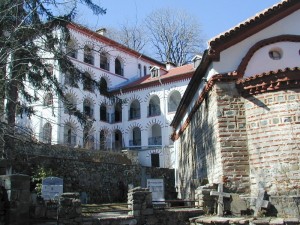 Photo: wikipedia.orgOne of the main attractions of the area is the Dragalevstsi monastery “St. Mary of Vitosha “. Set during the reign of Tsar Ivan Alexander (1331-1371), The monastery was part of the monasteries occurred in the 14th and 15th centuries around Sofia called “Sofia’s Sveta Gora”. Burned and abandoned during the Turkish invasion of Sofia in 1382, the monastery was restored in the second half of the 15th century by boyar Radoslav Mavr who painted its walls. The sign above the door portraits Radoslav Mavr, his wife Vida (north wall) and his two sons, Nicholas and Strahil (against them).
Dragalevstsi monastery was an important literary center in Sofia with private scriptorium and school. Here have worked many popular at that time scribes and writers. In XIV-XVI century it was the center of Sofian school. Dragalevski monastery was one of the most active centers of the struggle for liberation.
From the old monastery complex now is preserved only a church dating from the 15th century, where you can see interesting murals in several layers depicting biblical scenes. 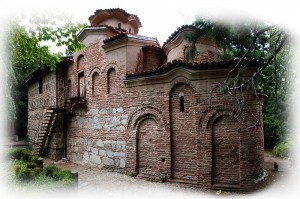 About 5 km. away is the medieval Boyana Church, which is one of the 9 sites in Bulgaria protected by UNESCO. It refers to the type-storey church basement tombs intended for crypt (tomb) and lower for the family chapel. It is a church of the suburban residence of the feudal lord, which was a part. The oldest part is the end of the tenth century – beginning of XI century, expanded during the Second Bulgarian Kingdom of Kaloyan. After liberation, the desire for a bigger church, community, demolish part of the medieval and Renaissance buildings. She is saved by the Bulgarian Queen Eleanor, second wife of King Ferdinand, who organizes a small park around the church and planted unique for Bulgaria North American redwoods and other rare species. After his death, Queen Eleanor is buried doyuzhnata is part of Kaloyan’s Church.

Most interesting from a historical and cultural point of view are paintings that are from different periods, the most valuable of which date from the XI-XII centuries – 240 images – the second layer over the original of the so-called Boyana master and his band of medieval artists, including the name of a painter Dimitry, who belong to the art of the Turnovo art school. Founder of the temple were Kaloyan and his wife Desislava. Their portraits of the north wall, as well as the Bulgarian Tsar Constantine Asen and his wife Irina, characterized by bright personality and psychology and realism. In the opinion of many Bulgarian and foreign specialists, the frescoes of the Boyana Church have some importance in the development of Bulgarian and European medieval art.

Снимка wikipedia.orgJust over Vitosha neighborhood and Boyana Boyana is picturesque waterfall. It is the largest waterfall on the territory of Vitosha mountain. The water falls from a height of 15 m. The place where the waterfall is located, has remained relatively unspoiled nature. The waterfall can be reached along forest paths or by Boyana m.Kopitoto.

On clear spring day Boyana waterfall can be seen from the city center. During the melting snow in the higher parts of Vitosha it is the deepest and his mighty splash differ in the woods, as viewed from the National Palace of Culture.

Depending on the pace, walking in peaceful lasts about an hour – hour and a half, and most of the trail is flat. More difficult is just the latest area that leads to the waterfall – rough, rocky terrain, which descends steeply to the top of the waterfall. 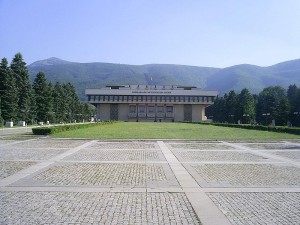 5 minutes from the hotel is one of the largest museums in the Balkans – National History Museum. It was created by order of the Bureau of the Council of Ministers of May 5, 1973 The first representative of the museum was opened in 1984 to commemorate the 1300th anniversary of the Bulgarian state in the court building in Sofia.

In 2000, NIM was moved to the former home № 1 of the government residence where on 10 November 1989 it was decided that removal of the last Communist leader of Bulgaria. Stores over 650 thousand monuments that represent the history of the Bulgarian lands from prehistoric times to the present day. 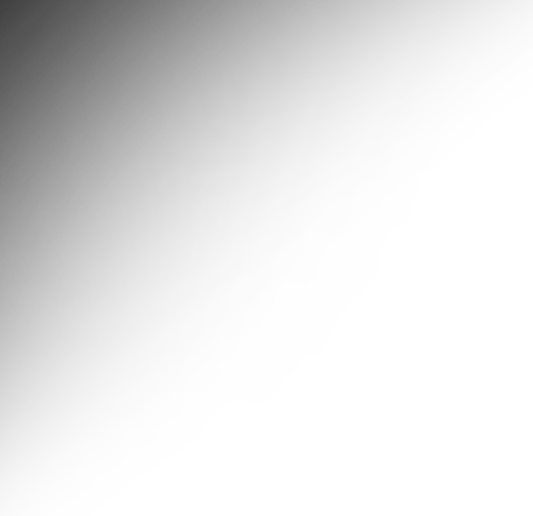 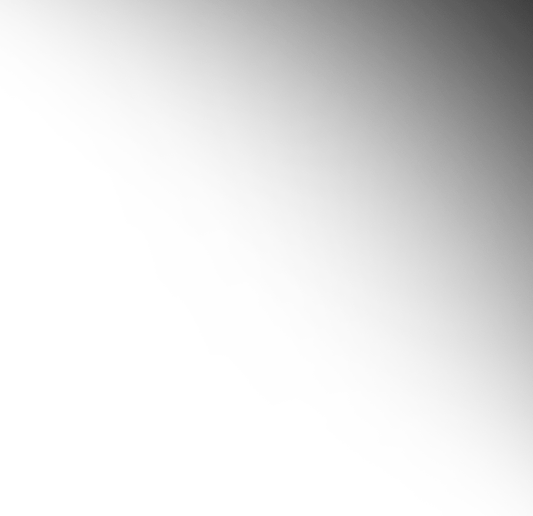